This Sunday’s showdown between Bayern Munich and Paris Saint-Germain will go down in history for all the wrong reasons.

Lockdown, social distancing, you name it, is sure to put a dampener on what could be potentially one of the best European cup finals in recent years.

Two attacking teams who score a lot of goals in the German giants and the money-powered Parisians is sure to set pulses racing, but without a crowd…well…it just isn’t football. 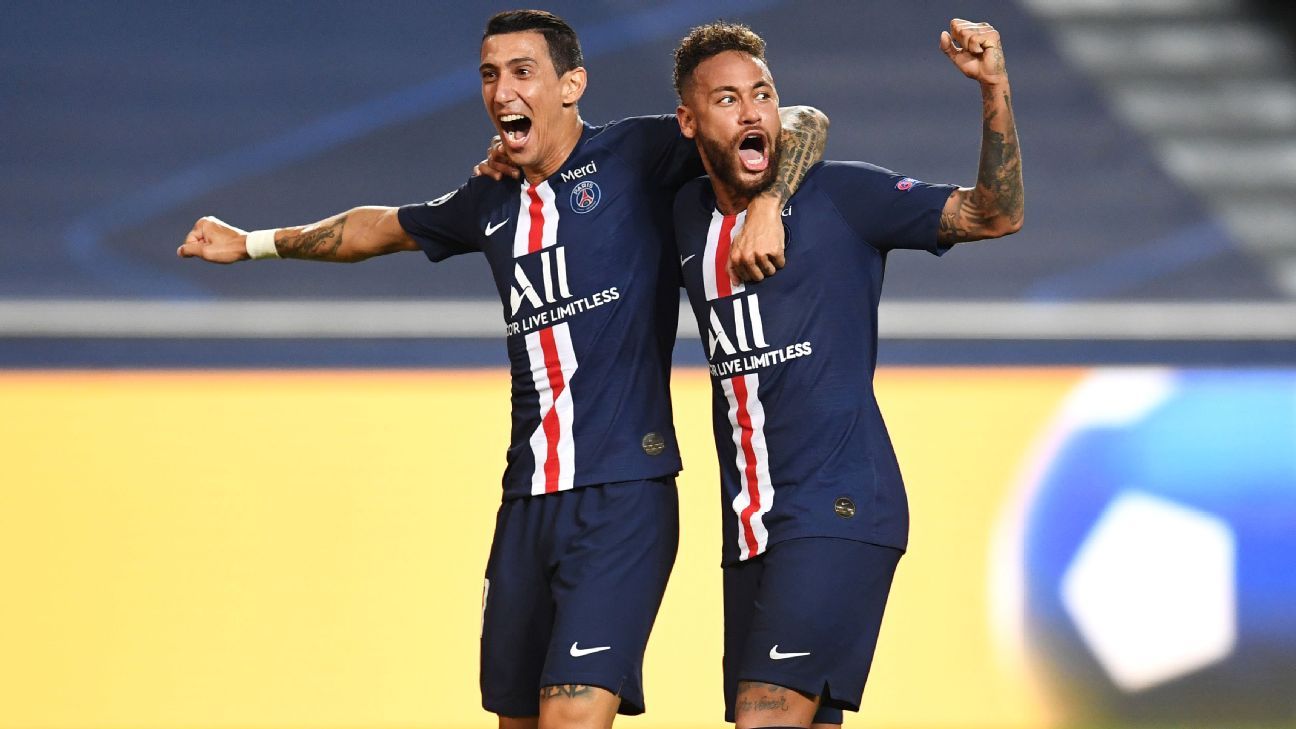 They have done it, at long last. After years of relative underachievement, Paris Saint-Germain will now await one of Bayern Munich or Lyon in the UEFA Champions League final. Here then, are the best stats from their comprehensive 3-0 over RB Leipzig.

The world of football will never be the same until a COVID vaccine is found  Three weeks to flatten the curve, they said. Yet here we are entering our 5th month. Let that sink in

Receive the latest and greatest by subscribing to our newsletter